Over 30 Years of Value Added Distribution

Company History - In 1977, Engineered Components Inc. was founded in Berkeley Heights to be the Cablecraft push pull cable assembler for New Jersey. It was owned at that time by John R. Liggett (retired, 1995) and John M. Liggett and was managed by Jay D. Liggett (passed away, 2006).

In 1979, the business moved into a larger, rented facility in Berkeley Heights and the first non-Liggett employees were added. The product offering was expanded to include Lever Control Assembly as well as warehousing for related products. Sales continued to grow and additional employees were added.

In 1987, we moved to our current larger owned building in Three Bridges, New Jersey. The business continued to expand in employees, products and markets. Our value added distribution and manufacturing capability now serves a large variety of needs in the industrial, mobile, and distribution markets.

In 2002 we became ISO 9001 certified to meet the requirements of our growing, and in some cases more sophisticated customer base. We later added the ISO 14001 environmental certification.

In 2011 we made a significant investment in a solar power generation system to supply most of our electricity requirements. We also modified our warehouse and factory lighting system to both increase illumination as well as reduce energy consumption. 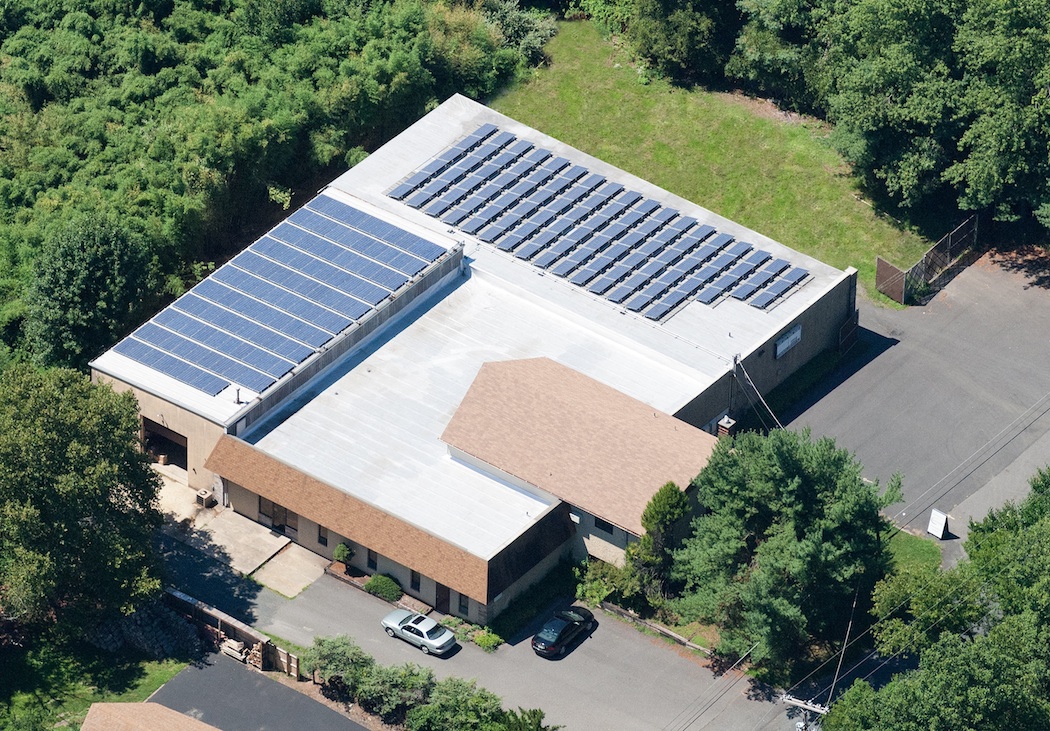